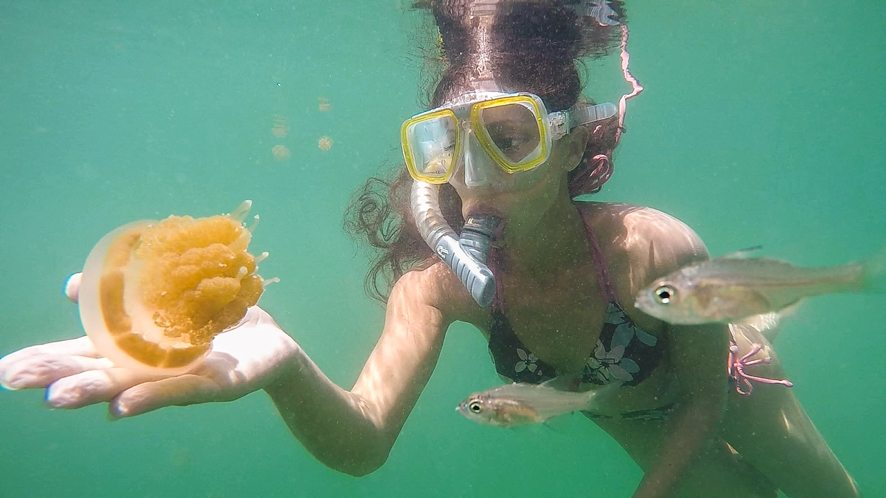 Kakaban island is part of the Derawan island, situated on the east side of Borneo. It’s a 774 hectares limestone island covered with dense jungle. It’s a protected and inhabited island (so no accomodation) that you can access to by paying an entrance fee of Rp 20,000. 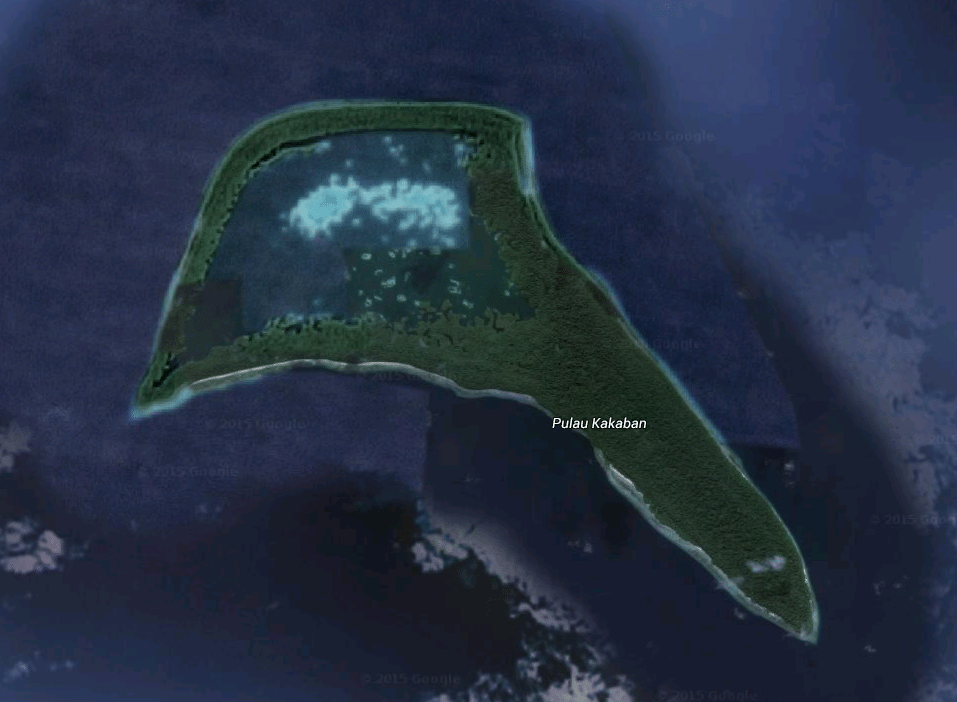 In local dialect, Kakaban means “hug” as it looks like it is hugging the lake away from the sea.

The lake is actually the main reason why people go to Kakaban. It protects many species and is considered for UNESCO nomination as a World Heritage Site (because of endemic jellyfish, fish and crustaceans). But the main attraction is the four species of jellyfish. You can swim with millions of jellyfish in the brackish water of the lake, surrounded by mangrove forest. Lucky, they are harmless. Without predators, they have evolved to become stingless.

Why go swim with the jellyfish of Kakaban?

First because it’s an unusual and rare experience. There are only 3 places like this in the world: on Kakaban island, in Indonesia, the Togean islands, in Indonesia too, and on Rock Island, in Micronesia. But Kakaban is the only place with that many species of stingless jellyfish.

Once on Kakaban, you need less than 10 minutes walk to get to the lake. From there you start to spot small fish and some jellyfish. 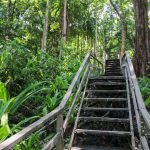 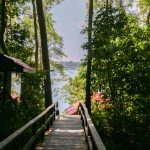 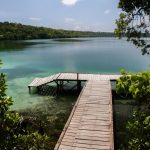 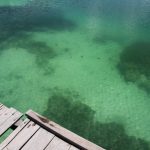 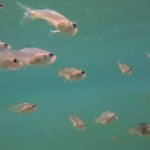 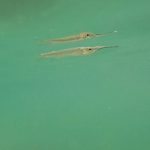 Once in the water, the first few minutes are really bizarre. Your instinct makes you stay away from those creature. As time goes by and as you go further you start getting used to them. That’s when you start touching them… timidly at first, and it quickly becomes natural until you forget about your apprehensions and end up surrounded by them. 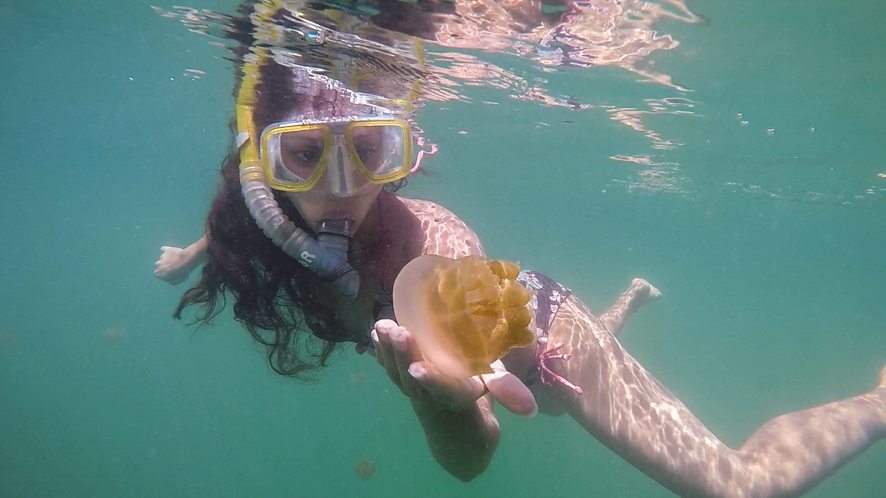 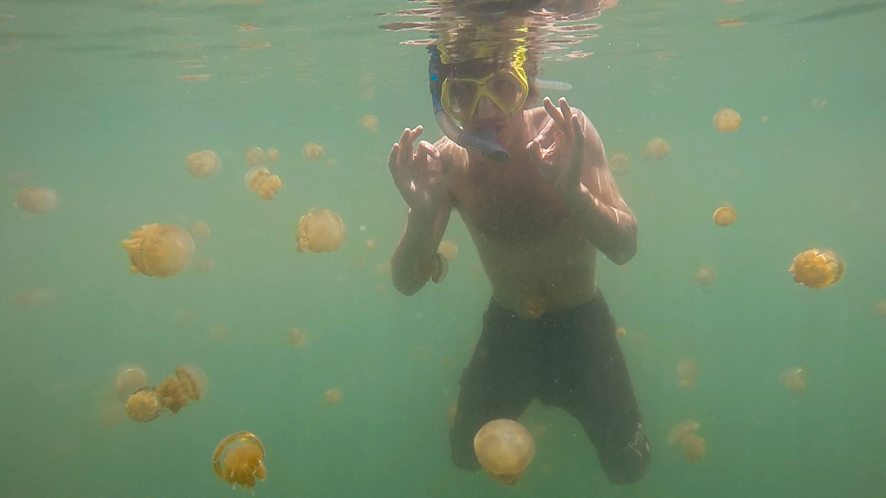 The water of the lake is clear towards the top but more milky as you look down, which reduces the visibility. It seems the jellyfish come from all sides, dancing through the sunlights, graciously.
It’s hard to stay calm when one touches your leg when you’re not expecting it. Even knowing they can’t sting, your brain takes a while to digest they won’t hurt you. 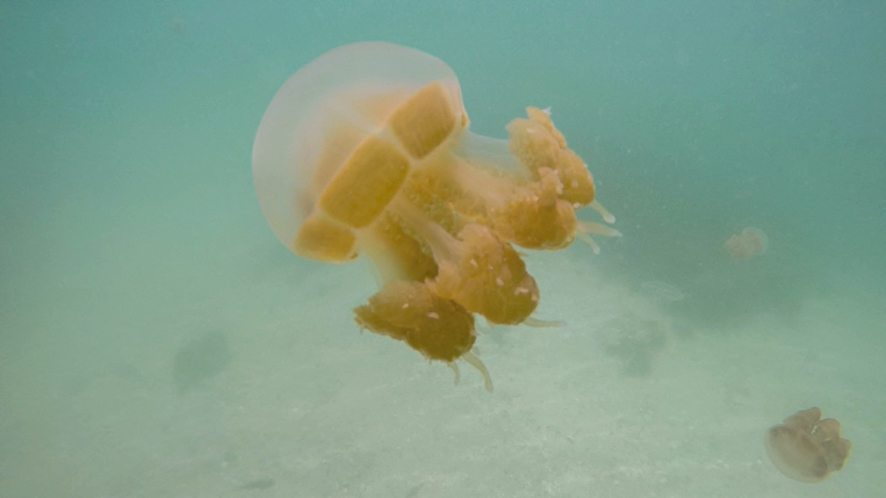